Every month, one of PRé’s people talks about their personal favorite sustainable initiative. This can be a product or a shop, a local initiative or a new website. This month, Michiel Oele will tell you a little about crowdfunding through Kickstarter.

Crowdfunding has become my new hobby in the last few years, so I knew instantly that my favorite sustainability initiative had to be a crowdfunded project. Crowdfunding is inspiring. You feel close to the people that have innovative ideas, who typically share their challenges on the road to a final product. It’s great to participate in discussions about product development and see how many of the global backer community are willing to share their knowledge. You feel both the frustrations if things do not work out as planned and the joy when the project is finished. And perhaps the best thing for a Dutch person: you can be a part of the journey for as little as a dollar.

Almost anything can be crowdfunded on Kickstarter, from small theatre production to a new smartwatch. When you start a campaign, you specify how much money you need, how many days the campaign should run, and what you offer your backers in return for their funding. The reward could be anything from a simple thank-you message on Twitter to receiving the final product or even getting VIP treatment at the launch of a satellite. On the Kickstarter platform, project owners get no funding at all if the campaign does not reach its financial target. So there is a real challenge to market your project. Many projects fail, but some really hit the jackpot and get funded with millions.

On a platform where anything can be crowdfunded, you can find many sustainability ideas as well. Let me tell you just a little about a few of my favorite sustainable projects.

The very first crowdfunding project I backed was the WakaWaka solar power pack and LED light. This was a Dutch project aiming to bring light to the dark places of the world using high-tech solar cells. Since the project was funded, the WakaWaka creators have shipped thousands of their lamps to refugees in Haiti, Syria and many other places.

Last year, I backed the Energenie project, which offered the world’s most efficient LED bulbs. You simply cannot believe how much light an 8-Watt LED bulb can produce, and what that means for the energy-saving potential in the world.

Another project I backed is about energy storage. Today, everybody thinks Tesla’s batteries are the answer, but flywheel technology can be a serious alternative to using batteries. 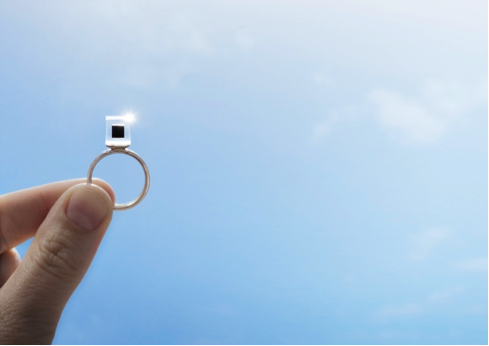 Another awareness project came from Danish researchers. They came up with a brilliant idea to use excess steam from power plants to send a signal to the public whenever a ton of carbon dioxide is produced during electricity production.

My favorite project, however, is a low-tech project that is about a key element for life: water. Warka Water captures potable water from the air for rural communities in Africa by collecting rain and harvesting fog and dew. A small but smart intervention in the water cycle can make a difference for a lot of people. I do not need an LCA to see that is sustainable. 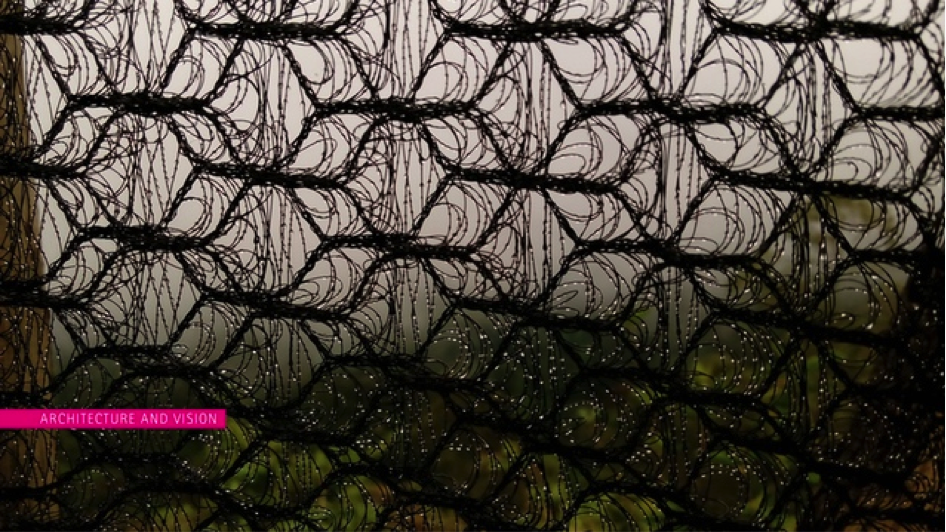 What Can You Do?

Crowdfunding platforms such as Kickstarter are full of innovative ideas to save the world, or at least make it a little more sustainable. Support them. You can make it happen, even if you only spend a little of your money. Add your enthusiastic support and share your knowledge, and you can really feel part of a global change.

My interest in sustainability started when I was five years old. I found a chair and could not understand why someone would throw it away. Forty years later, I still use it. As there are many shades of green, my motivation is in helping companies make the right decisions regarding product development.